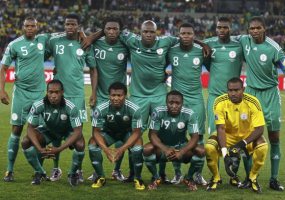 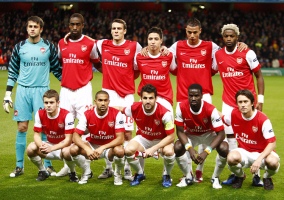 Arsenal traditionally hosts an annual pre-season tournament at the Emirates Stadium, but they opted to postpone the event for a year because of the 2012 London Olympics. The visit to Nigeria will conclude Arsenal's pre-season after tours to both China and Malaysia in July.

On their official website, Arsenal said: "The club last visited Africa during a tour to South Africa in July 1993."
"It is returning as a result of the fantastic support which exists for the team, not only in Nigeria, but across the entire continent."

DanJan Sports revealed that tickets for the match will go on sale from 4 July.
Posted by Unknown