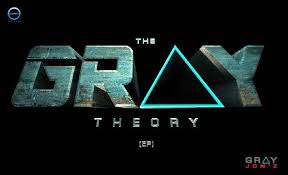 As a producer, Gray Jon’z has worked on a couple of projects for underground artistes and also ‘The GIGO EP’ by Eva. He released his official debut music video titled ‘Mi O Ran Yan’ January 2012 featuring his co-signee ‘Hayo Niel’ with cameo appearances by M.I., Djinee, Ice Prince, Dipp, Eva, Pope and Morachi.

Gray is currently working on a mixtape called ‘The Gray Theory EP’ set to be released soon. Check out this joint which is off the mixtape. Titled MOney, this features BaseOne. Enjoy!