Hitmaking rapper Drake seems to be taking the "you only live once" motto quite seriously--he's just dropped nearly $8 million on a fantasy-come-true mansion in Los Angeles. 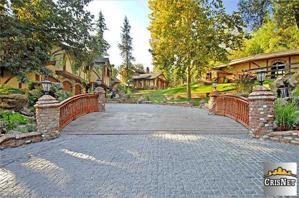 Drake's amazing new pad, which measures up at 7,444 square feet and sits on three acres in the uber-exclusive area of Hidden Hills, cost him $7.7 mil to be exact. And, it has everything one would expect from such a price tag...including seven bedrooms, nine bathrooms, a home theater, tennis and volleyball courts, a stable and equestrian ring, and a Hefner-worthy pool complete with a huge waterfall, grotto and wet bars. Heck, it even has its own mechanical bull (the property was formerly owned by the founder of the Saddle Ranch Chop House restaurant chain, which features a bull at each location). 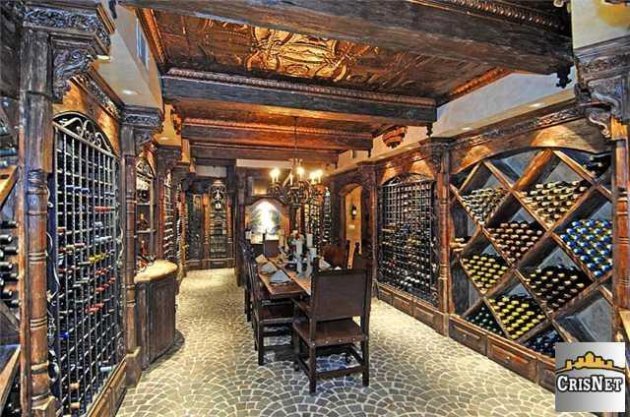 As you can see from these beautiful MLS listing photos, It's a pretty impressive estate for a 25-year-old guy to call home. But hey--YOLO, right? 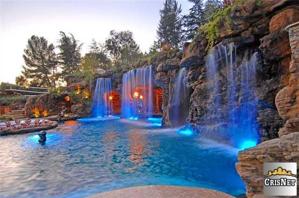 Drake actually seems to have landed a reasonable deal on the place: It originally hit the market in 2009 for the whopping asking price of $27 million, a sum that Los Angeles real estate blog Curbed called "absolutely ludicrous." It fell to $9.95 million later that year, and after a few more price chops, Drake made his move. 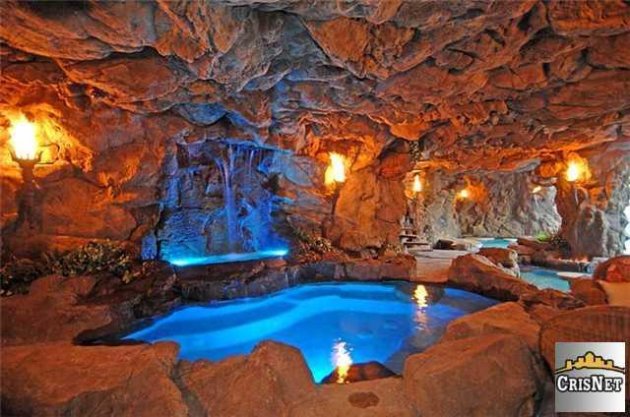 Current listings in Hidden Hills aren't cheap no matter how one slices it--they range from a low of $1.2 million all the way up to nearly $13 millon. Celebs who have bought, sold, or leased in the area include Britney Spears, John Mayer, Melissa Etheridge, Lisa Marie Presley, Ozzy and Sharon Osbourne, and the Kardashian-Jenner clan. So, Drake is really just your basic average homeowner in this particular neighborhood. 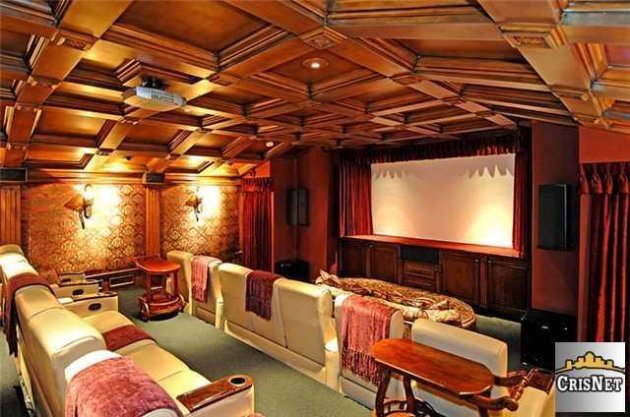 In addition to hearing Drake's hits on the radio, countless kids and their parents likely heard him over the weekend as the voice of Ethan the Wooly Mammoth in Ice Age 4: Continental Drift, which opened in theaters Friday.
Posted by Unknown